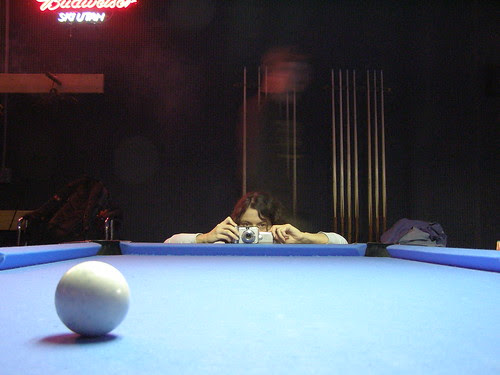 Jenn and Cue, originally uploaded by Theorris.
Posted by Clint Gardner at 10:09 AM 4 comments:

Nearly two dozen very expensive homes were threatened by the fire which came within a few yards of some structures. But all homes were saved and there were no injuries as of early afternoon. (deseretnews.com | Firefighters continue to battle blaze)*

Most Utahns want a new state Capitol parking garage, which is now under construction despite an effort to put it on hold at least temporarily. (deseretnews.com | 54% want parking garage)

Expensive mines don't have to clean up after themselves! Horray! (That would be just too expensive!)**

A reclamation project of Pacific Mine in American Fork Canyon may have just made cleanup operations*** across the country a whole lot easier. (deseretnews.com | Loophole eases mine cleanup)

Ogden Mayor Matthew Godfrey has asked two groups of residents to stop distributing and to remove lawn signs about a proposal to build a gondola and mountain resort in the city. (deseretnews.com | Mayor wants 'divisive" gondola signs gone)

*Theorris Boonasty does not favor anyone's house burning down, save, perhaps, David Byrne who is just asking for it with his seminal Talking Heads song "Burning Down the House." T. Boonasty was amused, however, that the D-News fetishized the value the homes in question with such a prominent sentence. Can we say it in unison with a hyper-trilled R? VERRRRRRRRRRRRY EXPENSIVE.

**How many dummy "environmental corporations" are now going to be created by erstwhile mining companies in order to never have to clean up their Love Canals?

***Translated from the Des-Newsese: "sorta-maybe-kinda-cleanup."
Posted by Clint Gardner at 7:12 PM 4 comments:

"A new environmental center at the University of Idaho is aimed at giving the more than 12,000 students returning to campus this week new ideas on how to keep from being too much of a burden on planet Earth.
The student-run University of Idaho Sustainability Center, now hiring its five-person staff, is the result of lobbying by students last year for an $85,000 share of school fees and tuition. "

Send me your vacation stories gone wrong. Vacation Macaque will surely have something to say about it.

Fox News has the story (oy.) (I found this on The Deseret Spectacle, by the way.)

Thanks to Golden puppy, webgo, Goldenboy7, and interrobong from flickr.com for the images used above.
Posted by Clint Gardner at 1:40 PM 5 comments:

The adventures of vacation macaque... 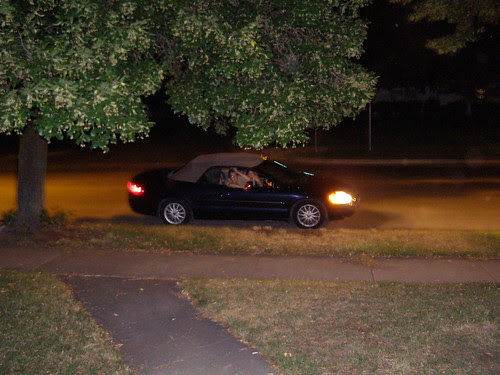 Hasta luego, originally uploaded by Theorris.
Posted by Clint Gardner at 6:58 AM 1 comment: 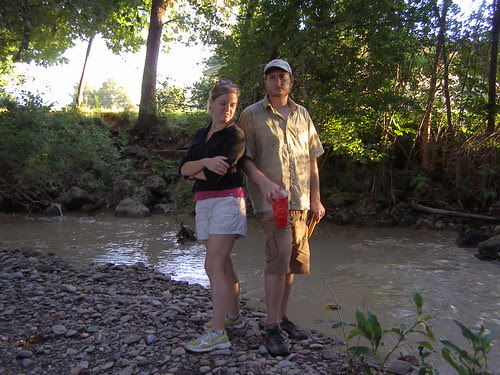 Muddy Creek: Happy Couple, originally uploaded by Theorris.
Posted by Clint Gardner at 6:58 AM No comments: